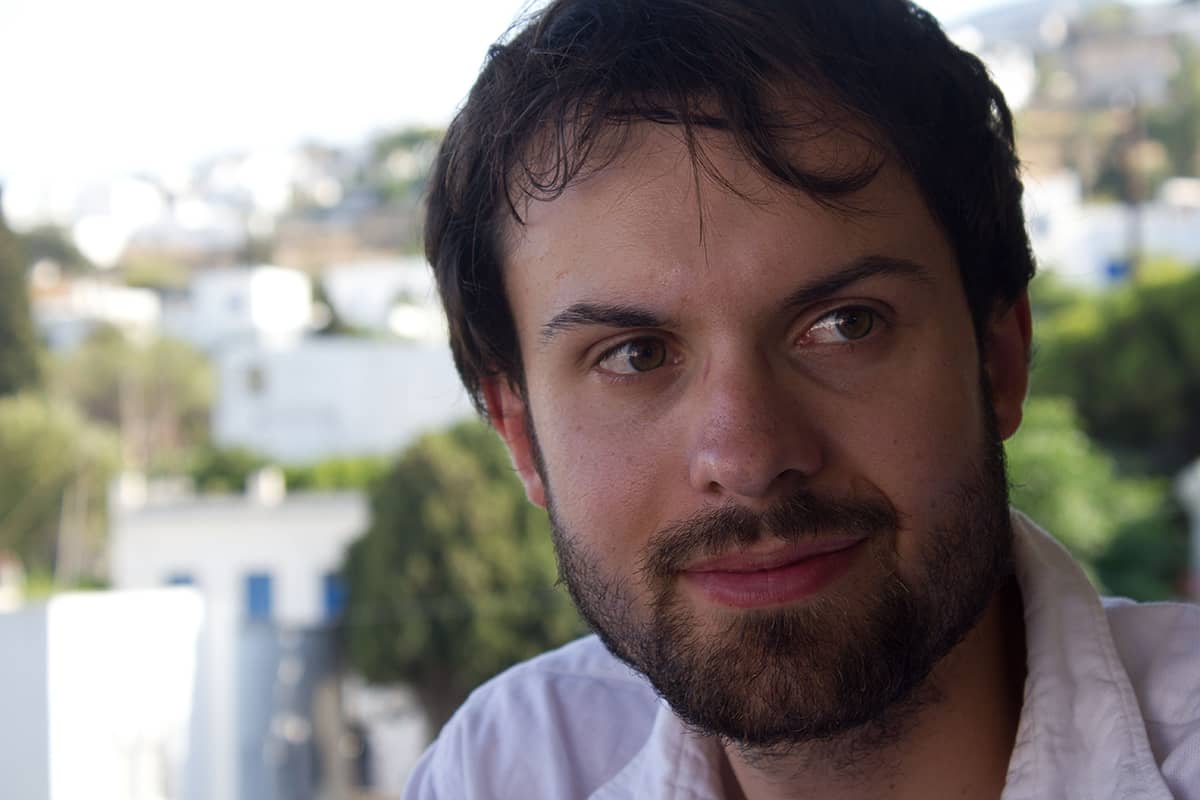 Born in 1989, in Lyon, I followed television studies in Rouen before enrolling in the INSAS cinema school in Brussels. My studies taught me to develop a critical eye, for framing and lighting both fiction and documentaries. I am keen to offer my skills and professional vision to other artists in order to help expand their creativity and inventiveness. I believe strongly in teamwork and collective intelligence.

During and after my studies, I worked as camera assistant on multiple projects. All these experiences assisting expert DOPs, such as Ruben Impens, Colin Lévêque, Son Doan or Juliette Van Dormael, allowed me to develop my own vision. I have always managed my work with calm efficiency, patience, and positive energy.

I like filming documentary as much as fiction, and have enjoyed making video clips and filming live for stage performances as well. I have also run film workshops for young people and newly arrived refugees in partnership with The Royal Film Library of Belgium and the Palace Cinema. These workshops aimed to involve the participants in the whole creative process including writing and directing.

I also toured internationally for two years with a theatre show that used live video, Arctique, by Anne-Cécile Vandalem. This experience allowed me to develop precision and rapidity in my framing skills, as everything I shot was broadcasted live.

As DOP, I like to play with lighting, using natural light where possible and remaining agile in order to give priority to reacting to actors and situations rather than technical equipment.